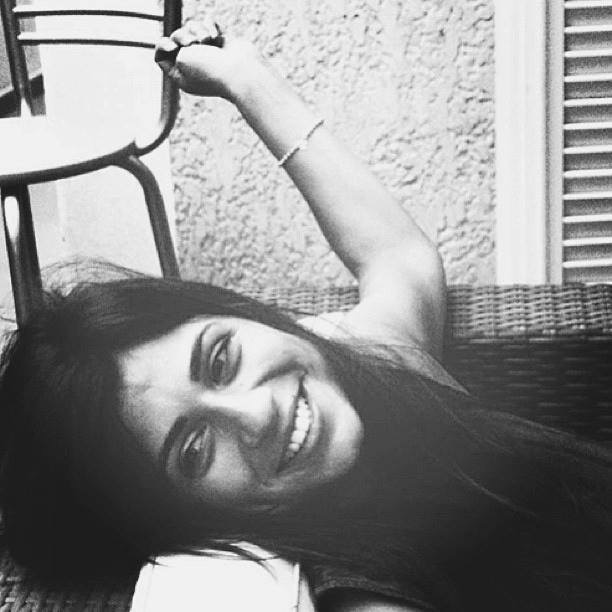 Leave room for improvisation in the city !

Aude Masboungi first studied architecture and then chose to place her expertise at the service of cities and their urban planning. As the cofounder of La Belle Friche, Aude claims to leave room for an evolving and free urban planning.

Today, Les Grandes Idées give her the word to discuss models of our future urban environments. Among others, the subject of transitory urban planning. She presents her singular vision of urban programming and adresses specifically the opportunities that vacant spaces create in in cities and metropolis.

You qualify La Belle Friche as a “disruptive” urban planning agency which comes out of a 100% predictable approach. Could you explain further this idea?

Our projects are based on field studies that challenge traditional planning methods. It involves designing a transitional program based on a local diagnosis relying on surveys and inhabitants/users consultation to identify needs. We then test these needs via the organisation of pop-up and on-site events and by occupying premises or empty spaces.

I believe that it would be reductive to conceive urban programming activity only by following a specification, in a context favoring diversification of lifestyles, multiplication of vocations and scales of sites. Programming should rather affirm its role of definition with the help of concerned key stakeholders. 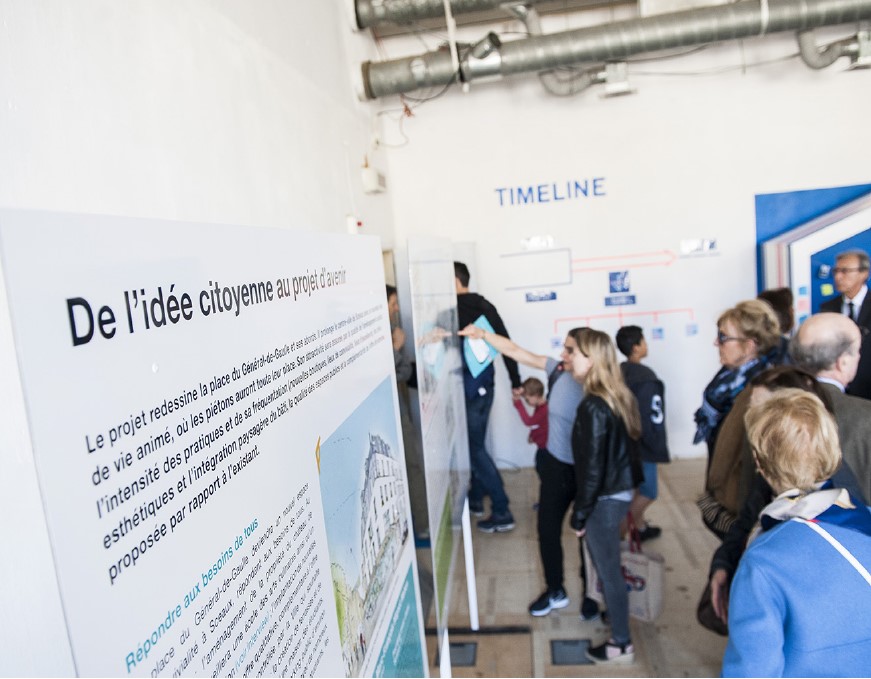 We also support citizens in the transformation of their neighborhood through educational, fun and creative activities and facilities, allowing therefore a better assimilation of the final project. This approach inspired by “design thinking” is based on the reformulation of a problem for which the solution is not known and let creative ideas emerge to meet the identified needs.

We offer then an iterative process which allows the constant improvement of the project by challenging itself progressively. This allows a better control on the evolution of the site (risk, budget, planning, return on investment).

Our methodology is opposed to traditional planning (a vision of the city thought by engineers) and urban project (thought by planners). We aim to provide an alternative relying more on lifestyles and social sciences to determine a program.

Despite the appellation “transitory urbanism”, do you think these projects are ephemeral?

No, they’re not. In the “transitory” approach there is the idea of scalability unlike in the “temporary” approach. Both types of projects exist. In physics, a process is called “transitory” if it varies over time … Similarly, a transitional phase should be used to guide a bigger urban evolution program.

For example, we have been working for 3 years on an eco-district in the Seine-et-Marne department. We helped to create a project house called La Maison de l’écoquartier. As the premise had no future vocation ahead, we decided to turn it into a bespoke place, managed by its users, and the inhabitants of the neighbourhood.

Just like our lifestyles that are moving and constantly transforming themselves, we need to think of reversible, evolving spaces.

Another example: we occupied in Sceaux (Hauts-de-Seine), an abandoned old villa situated in the heart of the town. We an artistic and cultural ephemeral project before the redevelopment project starts.

The project included the installation of an international cooking school, with many spaces closed to the public. But our preliminary project showed the unanimous ownership of the courtyard by the users. The City of Sceaux therefore decided to leave this space accessible to the public. 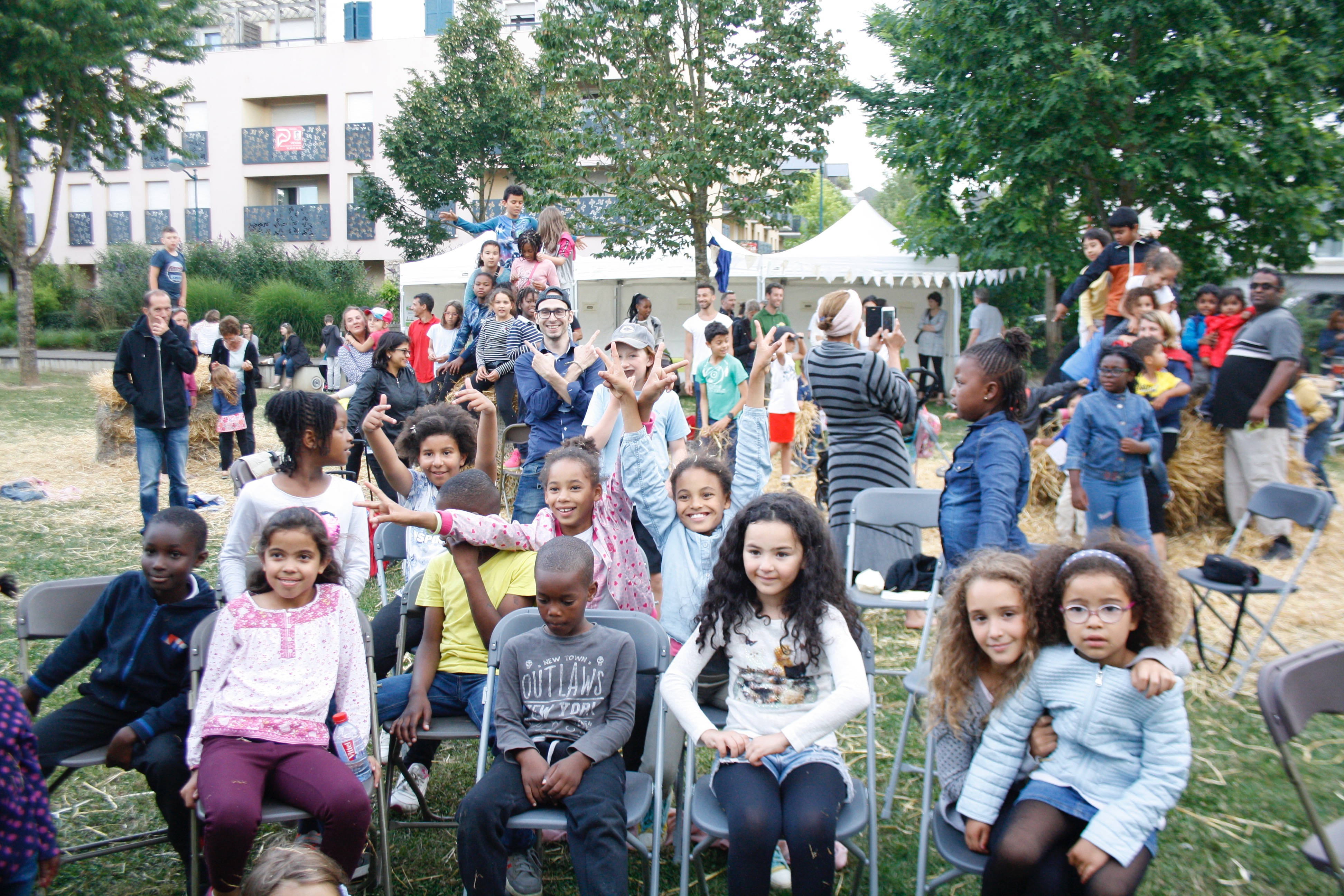 You say that we must leave room to imagination in urban planning, but how concretely does it occur? What role can La Belle Friche play in the redefinition of urban programming principles?

Just like our lifestyles that are moving and constantly transforming themselves, we need to think of reversible, evolving spaces. When we  design a neighborhood with new housing, we must integrate that we do not yet know the human resources that will compose it: the local culture, projects that will arise from the meeting of a public with the site… Although generic needs can be anticipated, uncertainty and improvisation needs to be taken into account.

That’s why we want to leave room for improvisation. We propose a methodology to support this evolutionary phase without freezing the decisions: the temporary / transient occupancy of the empty shells on the ground floor, volume capable, reversible dwellings in shops… It is also about coordinating these needs with urban designers (architects and urban planners) and project management. 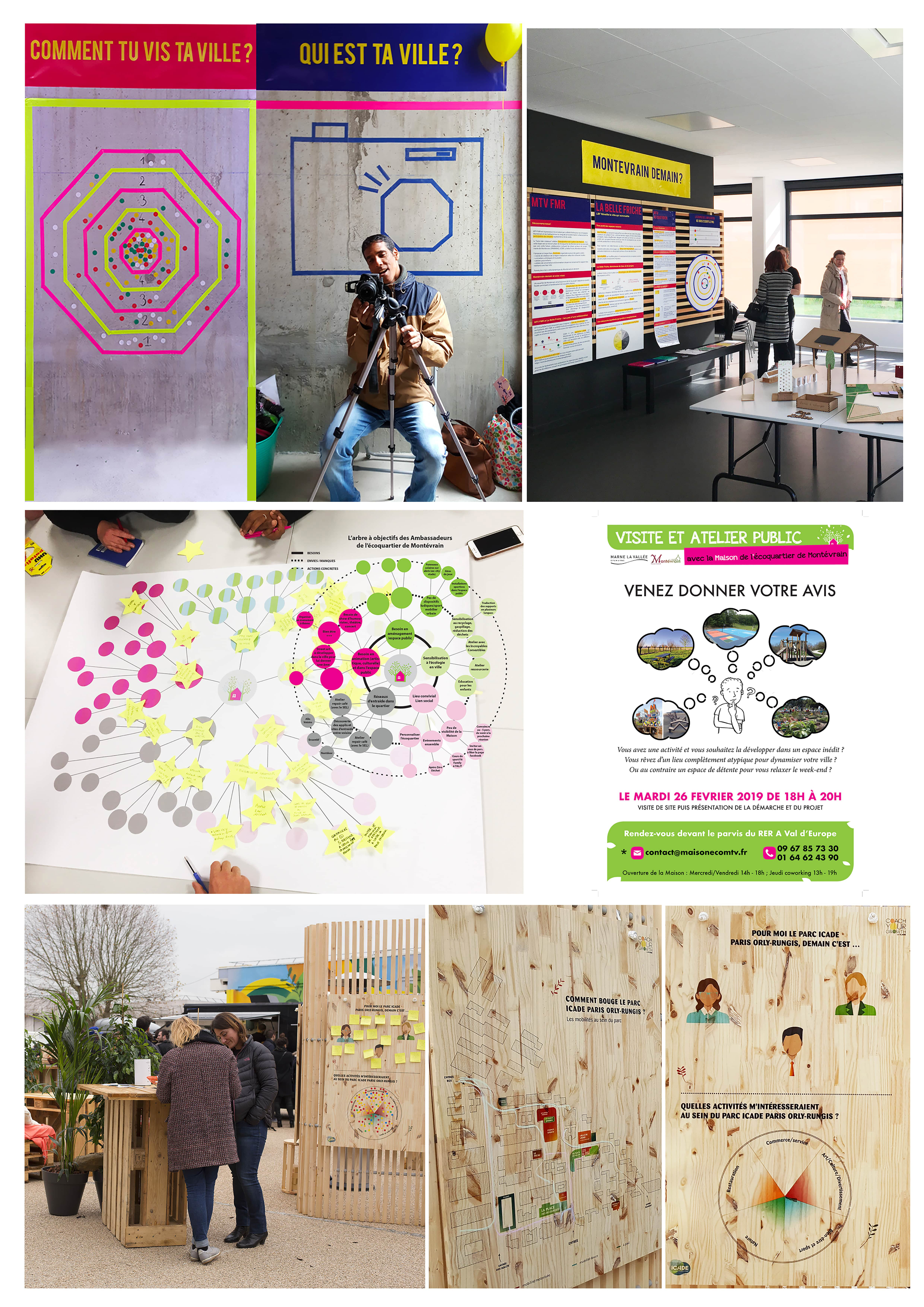